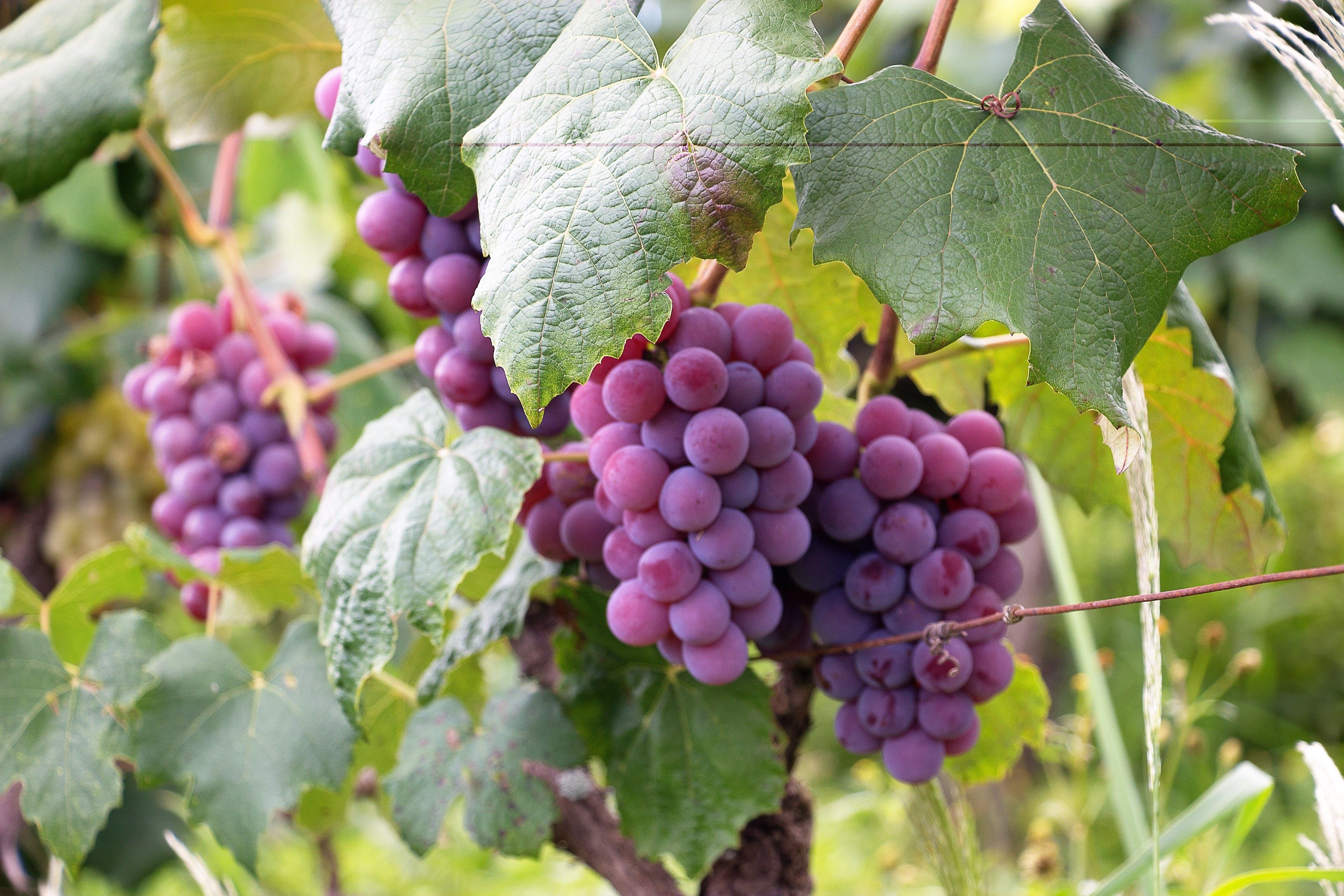 I completed the rough draft of a new song today. This podcast provides a demo of the main riff section which was sound designed using two tracks and two fast synth leads as starter material which I tweaked to match the song needs.  They both had different, cool and complimentary timbres.  One is off my Kurzweil called fifty-fifty lead and the other is a Native Instrument sound called Evolve/Analog Vari-Pad.  They scream along nicely.  What do you think?

The song itself will most likely be published in about 8 months as I have other songs in the queue ahead of it now.    I was having a blast with a software called Melodyne which can change your voice characteristics. This is not featured in the demo but suffice to say I laid it on way too strong while developing the song.  It was so much fun to play around with my voice, I did get carried away with it probably to the song's detriment.  Oh well.  Sometimes you just must play and learn as you go.