Escher: In a Nut Shell 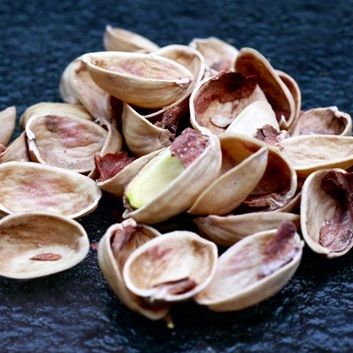 Why is it called Escher?  As with all my song's, it is usually a combination of the moment, the music arrangement and the sound particulars.  Finally, the lyrics exactly or by some subtle vibe the atmosphere of the lyrics creates.

This song has a patch I found using my Omnisphere Synth called Escher's Staircase.  So, obviously, that patch had something to do with it.  However, the lyrics, though not actually having anything to do with Escher or his work, did contain a certain vibe that felt like someone wandering through an Escher like maze where one finds at every turn some Twilight Zone like mis-direction of where they actually thought they would end up. So that, in a nut shell, is how I landed on this song title.  It just felt right to me after I had time to simmer in the stew of the lyrics and song for a bit post production.  I often give my song's a "tracking" name as it develops but this often changes or morphs as production evolves and the song falls into its final tapestry.

Thanks and if you have any questions or comments let me know. The song is scheduled to release on 02 APR 21!    Thank You for dropping by my Music Cave!