This video is very minimalist and I used a company called Rotor to help me make it.  I really was not going to go through the process of making a video for this particular song but it is hard for me to resist adding a bit of movement as the song progresses AND Youtube really wants video.  The still shot while the song plays is fine but......

Much Ado About Nothing is a play written by Shakespeare in 1599, and is a comedy. Without further adieu is an eggcorn, which is a misheard phrase, saying, lyric or slogan that retains the original meaning. Adieu is a French word that means goodbye. ... In any case, the phrase without further adieu is incorrect.

Have a great night y'all. 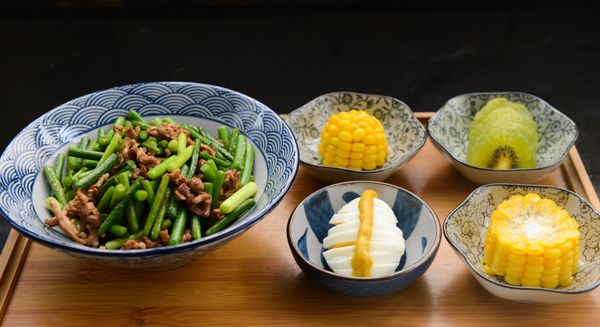 Photo by Cats Coming from Pexels