"I have three things going on: brand new song in creation with a very traditional, simple acoustic guitar vibe, almost country-ish but also not. I still have yet to lay down the vocal tracks on this and that is usually a daunting task for me.  It has a working title of 93 Million Miles but that could change."

Since writing this, I have incorporated a vastly different sound to the chorus where I use a TC Helicon VOX effect that makes the voice sound full old school Kanye West. In fact, the pre-set is called Kanye Lockdown.  I had a blast fooling around singing with this effect on and my first vocal track attempts reflect this to a comical extent.  So comical I decided it would be best to only share with myself.  I was lucky enough to be able to feature a new up and coming vocalist named Jeffrey Husted. He agreed to sing the chorus and bridge section. Thx Jeff!

If you join my mailing list here, as a new member, you can download my latest album Many Faces for free and I will also send you a password for access to my VIP area which provides a song snippet of 93 Million Miles and some of my latest music.

All the best to you, 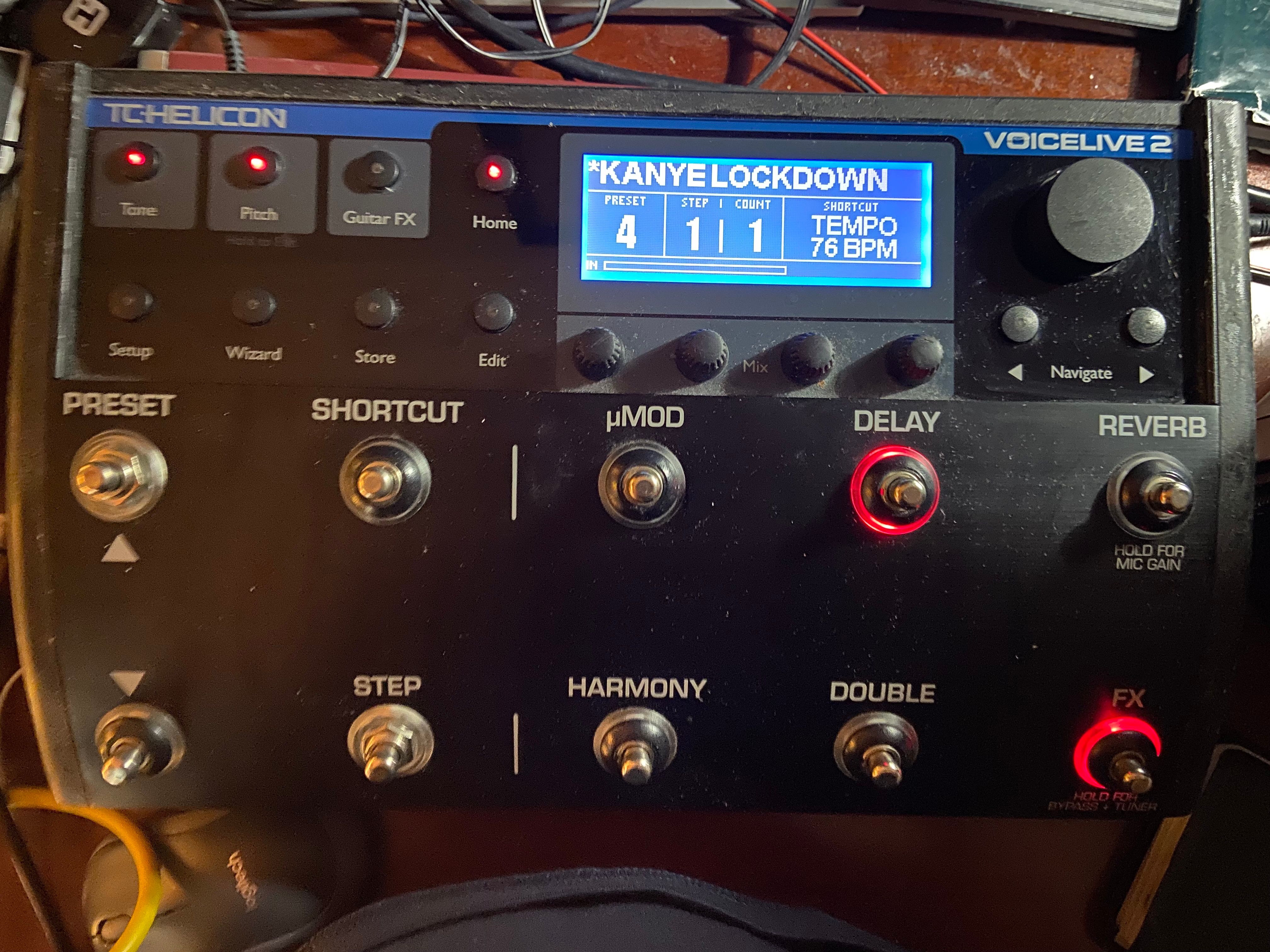