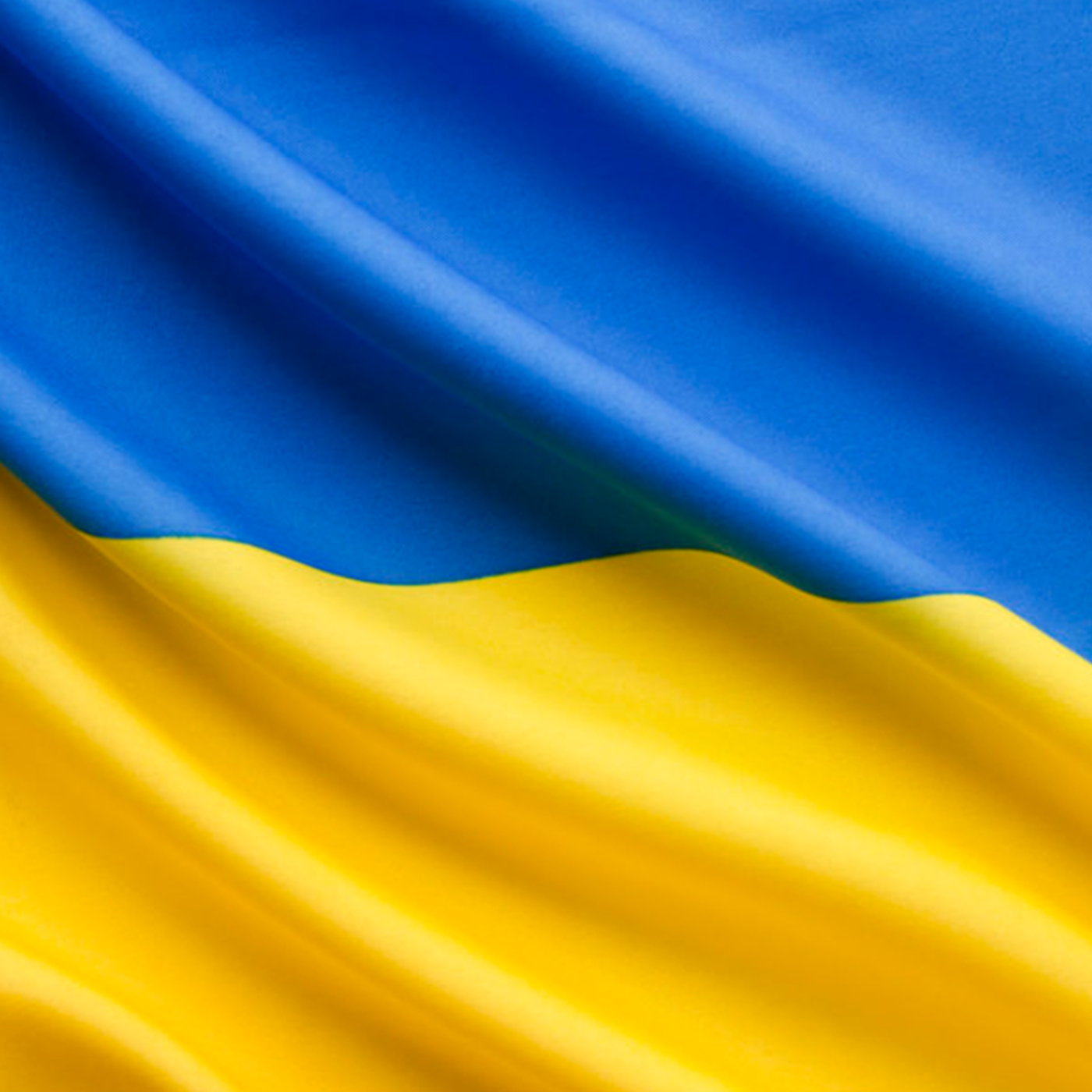 The situation in Ukraine is heartbreaking and incomprehensible……it ain't right.

I saw one specific example (of many) in a news article that really got to me about the effects of this senseless war on ordinary people.  People just trying to live their ordinary human lives in peace, coming from towns probably similar to the one you or I may have grown up in.  Instead, they are ripped from this existence because a psychopath decides he needs to acquire a new piece of dirt and a bigger crown.  He will level cities and mow down innocent people to get it.

I recently watched a news feature covering a shell shocked 15 year old boy who had lost his mother in an awful attack.  He was still obviously stunned and coping.  Towards the end of the interview it became clear that one of his coping mechanisms was just wanting to play his guitar for awhile to get through the dark nights ahead….to hold on to a strand of something normal. This hit me quite hard as it is probably a characteristic I too would have fallen back on as coping mechanism (a keyboard in my case).

The other powerful thing that came through was his un-questioned determination to still go back and rebuild the city one day. This seemed to be just a given.  This was going to happen. This steadfast resolve and heroism in the Ukrainian people in general is moving and inspiring and probably has a lot to do with what they went through and achieved in the 2013/2014 timeframe when they ousted a Putin placed dictator the first time.  The Netflix documentary called Winter on Fire captures this struggle for independence very well.  They will not give up this hard won independence easily.

This all influenced my latest song creation which is presented here in a music video format.

Thank You for your courage Andriy and I wish you strength, resilience and resolve to keep moving forward.  This song is dedicated to you and your family.