My next song has been released

I'll provide some background on the song in four parts over four separate Blogs.

This piece was created mostly "in the box" so it is fairly synth heavy and electronic.  It formed up through creative playing around on my Ableton Live Push Device for percussive rhythms and using my Kurzweil Synth to build more organic and melodic features.  Suffice to say the song grew out of mostly imaginative layering of sounds and rhythms until something clicked and I went into "the zone" musically. 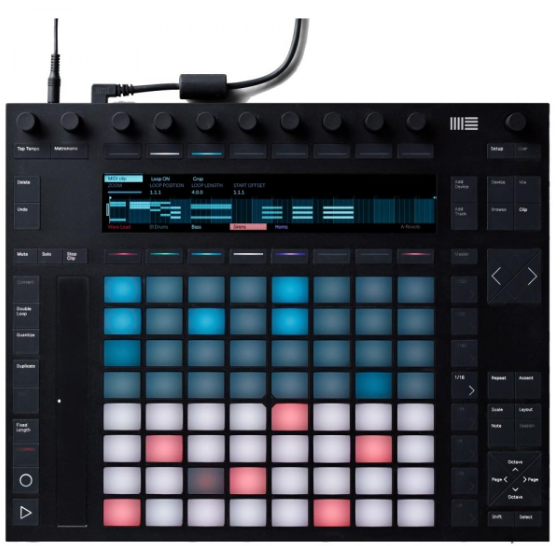